How to solve the Zaporizhzhya NPP crisis - an expert proposal 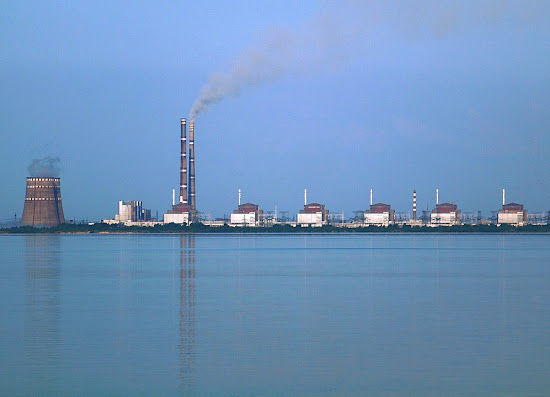 The whole world has been watching with deep concern what has happened and is happening in and around the Zaporizhzhya NPP in Ukraine during the events of the Russian-Ukrainian war. To be clear: armed attacks and threatening to attack civilian nuclear facilities are contrary to the principles enshrined in the Charter of the United Nations and the Statute of the International Atomic Energy Agency. This - wherever it happens - is unacceptable and must be strongly condemned. The situation that has now developed at the Zaporizhzhya nuclear power plant violates the fundamental rules of the nuclear industry. It also makes impossible to work professionally in the field of nuclear safety, physical protection and safeguards of the given nuclear facility. In addition to the risk of direct physical impact, it increases the possibility of human error by orders of magnitude. Nuclear power plants are designed to withstand a range of external and internal hazards, which are taken into account in
Post a Comment
Read more

What to do in the event of an incident involving a significant release of radioactive material? 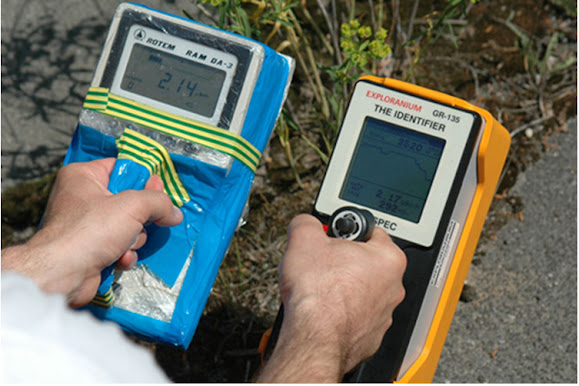 In recent days, following the start of the Russian-Ukrainian conflict, the Russian invasion of the Chernobyl nuclear power plant site and the attack on the Zaporizhzhya nuclear power plant , many people have asked me what the impact of a nuclear accident in Ukraine could be on Hungary (or on Europe), and what to do in such an event. I will try to summarise this briefly in this paper. Basics As I have written several times before, nuclear power plants are designed for a wide range of malfunctions and initial events of various internal and external origin. These so-called "design basis accidents" can be handled by the safety systems of nuclear power plants without resulting in large radioactive releases. However, as we have seen for example in the Fukushima accident, if a nuclear power plant is left without cooling water and without electricity supply (without functioning emergency diesel generators and a functioning electrical grid connection), this can result in a series
Post a Comment
Read more

You just can't do that in Nuclear Power Plants! 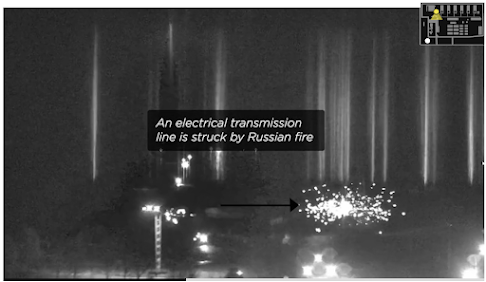 The official YouTube channel of the Zaporizhzhya Nuclear Power Plant has a video of the Russian troops' attack on the plant, which at the time of this blog post has reached 4.2 million views. The footage, which lasts more than 4 hours, was recorded by a security surveillance camera and, although in low light, shows how the Russian attack on the Zaporizhzhya NPP on 4 March 2022 could have happened. A more detailed, time-series analysis of the footage is available on this portal . This article is very interesting not only because it highlights the most relevant parts of the long security camera footage, but also because it shows the damage caused to the plant by the Russian attack, based on additional photos and video recordings of the plant. It is clear from the footage that the Russian troops did not fire "only" at the training building: shots were also fired at Units 1 and 6, a transmission line pole was hit, and shoulder-launched rockets were fired at the main of
Post a Comment
Read more

(This blog post was published first on my Hungarian blog site under https://aszodiattila.blog.hu/ on 4th of March, 2022. I'm also posting it here to provide English-speaking readers with a single place to find the writings.) To attack a nuclear power plant, or even the threatening nuclear facilities, is against the UN Charter. Unfortunately, it is not unprecedented in history, but few such events have been witnessed. In 1991 , at the time of the break-up of Yugoslavia, after Slovenia had declared its withdrawal from Yugoslavia, fighter jets from the Yugoslavian central army flew - threateningly - at low altitude over the Krsko nuclear power plant in Slovenia , after which the operators decided to reduce the power output of the single-unit nuclear power plant and later, as the fighting intensified, to shut it down. Fortunately, the plant was not directly attacked. The nuclear power plant under construction in Bushehr, Iran , was bombed several times during the 1980-1988
Post a Comment
Read more

The Chernobyl site has lost its external electricity supply, what possible consequences might this have?

3/10/2022 11:45:00 am
A continuous electricity supply of nuclear power plants is vital. This also applies to shut-down reactors, given that the spent fuel that has been irradiated contains radioactive material, the decay of which generates heat, and this heat must be removed continuously. If this is not ensured, the spent fuel may overheat after a period of time depending on its decay power and cooling conditions, which could damage it and release radioactive material into the environment. Another reason for the need for a continuous supply of electricity is that it is essential to monitor the processes inside the nuclear installation, and this is only possible if the measurement systems and the visualisation of the measurements can be kept operational. Communication channels between operators and between operators and the authorities also need to be maintained, which also requires electricity. These aspects make it essential to have a continuous electricity supply to the installations. On 9 March
Post a Comment
Location: Budapest, Magyarország
Read more